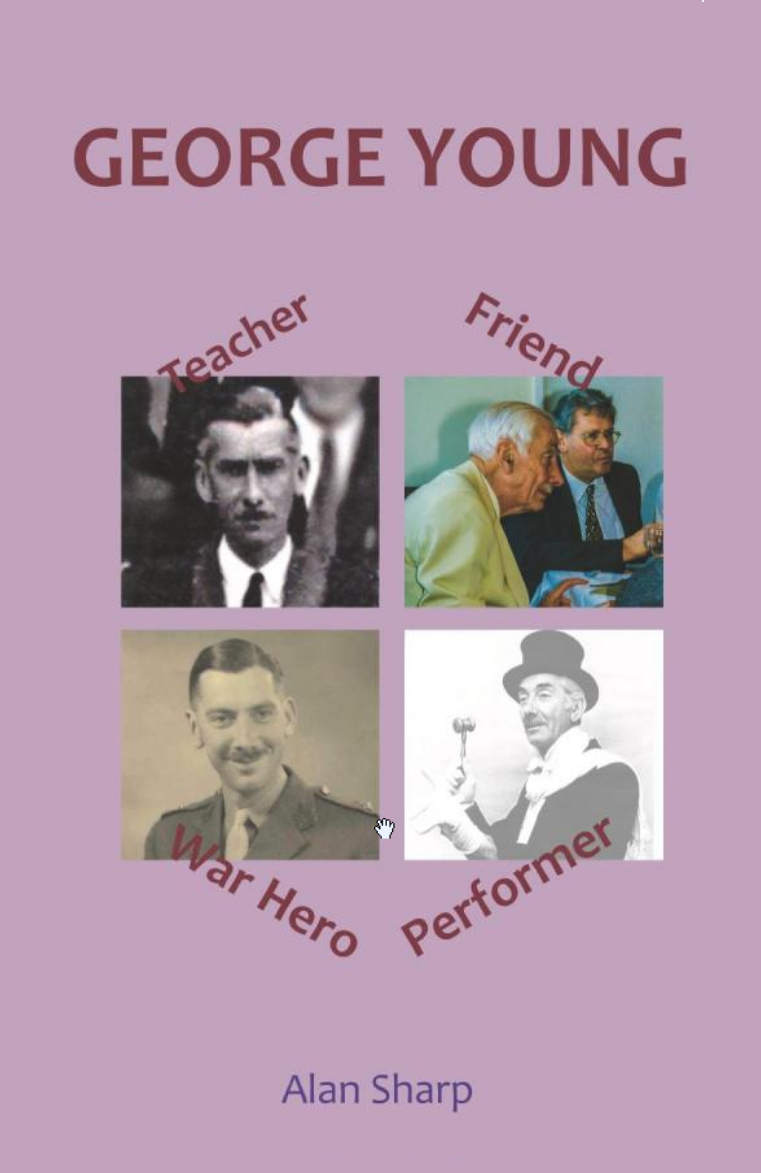 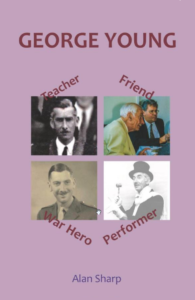 Price includes delivery within the UK

I wrote this book because, like many others, I found George Young an inspiration. It seemed it would be valuable to share his story, using his own words, wherever possible. He was a man of many and varied talents. An exceptionally gifted teacher at Colchester Royal Grammar School – the book’s appendix consists of 36 individuals’ memories of his impact on them. They became his friends for as many as 60 years after leaving school and helped raise funds for a fine building as a memorial to him. Yet his influence and contribution extended far beyond the school. He had a distinguished career as an officer with the Green Howards during the Second World War and was awarded the Military Cross. Even after his retirement from teaching he continued to perform on the theatre and Music Hall stages until after his 90th birthday, receiving a national award at the age of 91 as the oldest regular amateur performer in the country. His huge contribution to the theatrical life of Colchester as an actor and director with local drama groups included raising funds to assist with the establishment of the Mercury Theatre. Open any page in this book for a fascinating insight into George’s character and wisdom, his wit and his accomplishments. It feels right to have a remarkable life such as his recorded for posterity.

About the author: Alan Sharp attended CRGS and University College London. After National Service in the Royal Artillery, he worked in the electronics industry in production and personnel management for 13 years. Subsequently he joined the Coverdale Organisation where he was a senior consultant and then executive director. Later he worked as an independent consultant. For a number of years he visited Harvard twice a year to join the Director and staff of the Harvard Negotiation Project in running negotiation workshops. He is co-author of two books. Manager and Team Development (Heinemann, 1990) and Getting it Done (HarperBusiness, 1998). The latter has been published in a dozen languages, including German, Spanish, Portuguese and Chinese.

This site is maintained by the committee of the Old Colcestrian Society. To get in touch with the society, please visit the Contact page